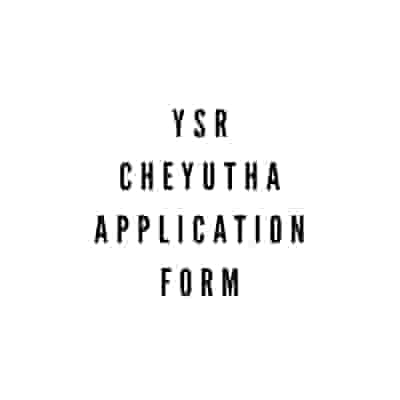 This scheme will be implemented under the Women welfare board of Andhra Pradesh state. All the people from the deprived community such as women, Scheduled Castes, Scheduled Tribes, Other Backward Castes, Minorities will easily get the benefit if their age is between 45 to 60 years accordingly. For getting all the benefit under this special welfare scheme, all the interested candidates must fill the AP YSR Cheyutha Scheme Application Form from the official portal.

The Chief Minister of Andhra Pradesh state Ys Jagan Mohan Reddy has announced and launched this welfare scheme recently through a video conferencing from the Chief Minister’s camp office that is situated in the Tadepalli in Amaravati. The main objective of this scheme is women empowerment.

Along with the women, the aim of this scheme is to provide monetary help to the backward communities of the state. Under this scheme, the government will distribute around 75,000 rupees to the beneficiaries through the 4 equal instalments in the fours years respectively. Even already the first instalment of AP YSR Cheyutha Scheme has transferred to the 23 lakh beneficiaries bank accounts through the DBT Method. You can download AP YSR Cheyutha Scheme Application Form for enrolling this scheme online or offline.

The main objective and motive of this special welfare scheme of AP state are to empower the SC/ST/OBC/Minority Community of the state respectively. This scheme will ensure the better livelihood, better survival and self-dependence among the beneficiaries of the scheme. Andhra Pradesh Deprived Sections Financial Assistance Scheme will improve the poverty level of the state respectively. Through the implementation of this special scheme, the government will help the backward communities financially. You must download AP YSR Cheyutha Scheme Application Form for enrolling this scheme online or offline.

The YSR Cheyuths scheme has been started recently from Wednesday 12th August 2020.  The state government of Andhra Pradesh has signed a memorandum of understanding (MOU) with three different companies named as Hindustan Unilever Ltd. (HUL), ITC and Procter and Gamble (P&g) in the presence of the Chief Minister YS Jagan Mohan Reddy.

The HUL Chairman and Managing Director Sanjiv Mehta, ITC Executive Director Sanjiv Puri and P&G India CEO Madhusudan Gopalan have also take participation in the video conference with the CM of the state. In this conference, the government with these companies make a decision o providing marketing opportunities and technological support to around 25 lakh women of the state. The government will spend around 4500 Crores Rupees for implementing this purpose properly.

If you want to check the beneficiary list of this scheme online, then do follow the following steps carefully:

The helpline number of this scheme still not provided by the officials. We will update here after the official notification.

How to download the AP YSR Cheyutha Scheme Application Form in PDF?

You can easily download the AP YSR Cheyutha Scheme Application Form PDF from the official website of this scheme.

Who will get benefit under this scheme?

All the people from backward community and women will get the benefit under this scheme.

What is the main aim of this scheme?

The main aim of this scheme is to provide monetary aid to the beneficiaries.

If you have any query raegarding the AP YSR Cheyutha Scheme Application Form in PDF 2020, then do ask us by commenting on the comment section below. 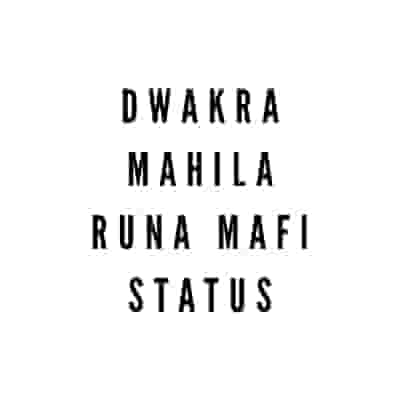 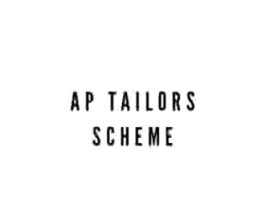 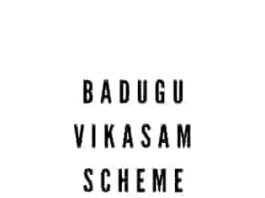 ABOUT US
We are always here to help you at any time. Keep Reading us for more Government Schemes. Here you will able to know about Sarkari Yojanas For any trouble regarding the Sarkari Yojanas or Scheme By Government, then connect with us through Social Media.
Contact us: vwdasabhijit@gmail.com
FOLLOW US
© schemebygovernment.com